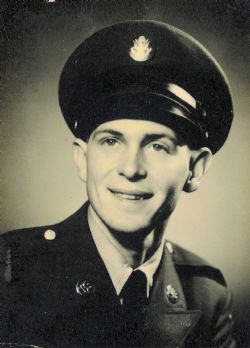 Vernie Eugene Thurman, age 82 of Monticello, AR, passed away January 20, 2022, at St. Vincent Hospital in Little Rock, AR. He was born September 25, 1939, in Monticello, AR to the late Marvin Thurman and Margurette Funderburg Thurman. He was also preceded in death by one grandson, Hunter Thurman Sr.

He was retired from Burlington Rug Mill after 39 years of service. He was a United States Army Veteran and a member of the Northside Baptist Church in Monticello, AR and a devoted husband, daddy, grandfather, and great grandfather.

Memorials are to go to Arkansas Hospice in Monticello, AR.