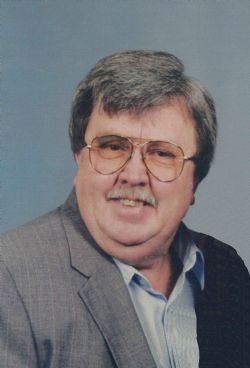 Earlis Daymon Wright, age 86 of Rison, AR, passed into eternity on June 4, 2022, at Greeenhouse Cottages in Rison with his daughter Kathy at his bedside. He was born on August 11, 1935. He was the youngest of six children born to Clyde and Esker (Adair) Wright and was the last surviving sibling. He was a farmer and later in life opened Wright's Grocery store at Rye, AR.

He is survived by his children Dwayne (Christy) Wright, Kathy Wright, Bruce (Roxie) Wright, and Carlton (Jennifer) Wright. He was blessed with 8 grandchildren, 12 great grandchildren, and a host of family and friends.

Funeral services will be at Enon Missionary Baptist Church; 21760 Hwy 63 Wednesday, June 8, 2022, at 2:00 p.m. with Dr. David Robinson officiating. Burial will be in Enon Cemetery. There will be a visitation from 1:00-2:00 p.m. preceding the funeral service. You may sign the guestbook page at www.stephensondearman.com.