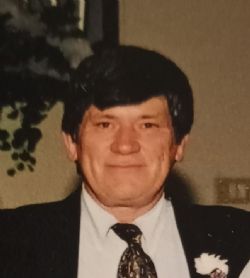 Terry Lynn Killingsworth, age 66 of Ladelle, passed away Tuesday, November 24, 2021, at his home surrounded by friends and family. He was born December 12, 1954, in Pascagoula, MS to Vera Allen Killingsworth and the late Billy Ray Killingsworth. He was a retired service manager for Davis Dodge. He enjoyed fishing, camping, and coaching little league where his nickname was ''Coach Terry I have a rulebook Killingsworth.'' He had a very keen sense of humor and would brighten up a room with his presence.