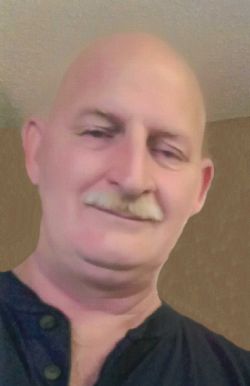 He was a retired contractor where he owned his own building company, a Baptist, and was a volunteer fireman for the Collins-Cominto Fire Department. John also enjoyed woodworking and sitting on his porch. In addition to his parents, he was also preceded in death by a brother, Grady Tant.

He is survived by his wife, Trecey Streeter of Monticello; three stepdaughters, Kimberly Ramsey and husband Jon, Elizabeth Johnson, and Peggy May and wife Michelle Towler; one stepson, Robert Yount and wife Amye; two sisters, Charlene Shepherd and Debra Barber both of Georgia; several grandchildren; along with several nieces and nephews.

John will be buried in Rome, Georgia at a later date. Online guestbook at www.stephensondearman.com.