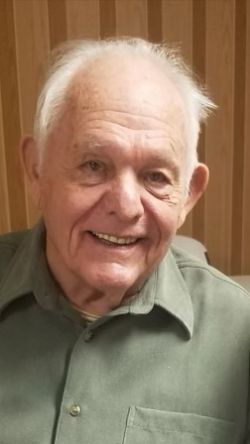 Billy George West, age 83, of Monticello, Arkansas, passed away, Sunday, November 14, 2021, at his daughter's home in Grapevine, Arkansas. He was born December 27, 1937, in Baxter, Arkansas to the late Elbert M. West and Hester Lee Davis West. He was a graduate of Monticello High School Class of 1955. He worked at the Arkansas Baptist Children's Home as a house parent and a truck driver as he was beginning his career as a pastor. During his sixty-plus years in the ministry, he pastored seventeen churches. During his ministry, he also worked doing general contracting work. He enjoyed the outdoors, going to the deer camp, camping, gardening, hunting, and most of all spending time with his family.

Celebration of Life Ceremony will be Tuesday, November 23, 2021, at 2:00 p.m. at First Baptist Church, Monticello, Arkansas. Family graveside burial will be in Oakland Cemetery prior to the service. Memorials may be made to Arkansas Baptist Children's Home.